Posted on September 11, 2018 by jbwye
I know Val Penny has visited my blog before, but I cant wait to introduce you to her very latest news… over to you, Val:
I am delighted to be visiting the blog run by my friend and fellow author, Jane Bwye to discuss my new novel, Hunter’s Revenge.
The main protagonist in my police procedural crime thriller series, The Edinburgh Crime Mysteries, is DI Hunter Wilson. He is a very loyal man, a good team player and determined to solve the crimes within his city.
The basic idea of the new novel, Hunter’s Revenge, published by Crooked Cat Books on 09.09.2018, is, if a friend of Hunter’s were the victim of a murder, how would Hunter and his team cope.
In order to add depth to the story, I chose George Reinbold as the victim. The case has a distant beginning in time and space.

This is where DI Hunter Wilson operates…. 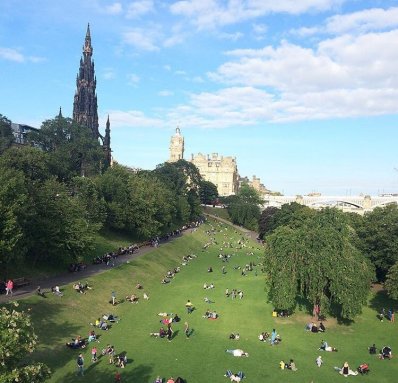 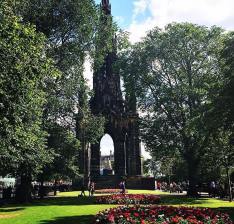 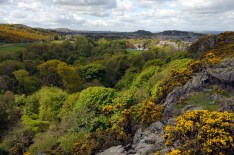 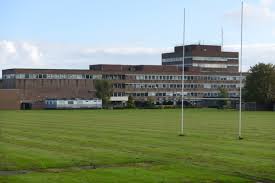 And here’s a taster from Val’s recently launched book: I warn you – it’s absolutely riveting….

The last thing Georg did on his eighteenth birthday was kill a man.

He really hadn’t meant to kill the Stasi officer in front of him, but it was him or Georg – and Georg did not want to die. It was the first time he’d seen a corpse. The streets were slick with ice. The man lost his balance and cracked his head on the pavement. Georg stared down at the body: there was blood and brains all over the pavement. He looked into the officer’s eyes. They stared blindly to heaven, but Georg knew there wasn’t a Stasi officer on earth who was going there. He looked away from death and towards his friends in horror, but when they saw what had happened, they scattered. Georg picked up the officer’s gun and began to run.

Georg was out of breath when he got home.

“You’re drunk! No language in this house, boy,” said his grandmother.

“Dad, the boys and me were leaving the bar to come home and we saw a Stasi officer”

“We were laughing and having fun.”

“For a laugh I knocked his hat off.”

“Idiot! You know Stasi have no sense of humour. Ever. So what next?”

“He pulled his gun and told us to stand silently against the wall.”

“And you apologised and complied, I hope.”

“I panicked and punched him. He slipped on the ice and fell over. He hit his head on the ground, and when I checked him, he wasn’t breathing. He was dead. I just took his gun and ran.”

The silence in the room was deafening.

“You did what? You fucking idiot! Did you really punch a Stasi officer? Are you mad? You know we don’t even have to openly engage in resistance to draw the attention of the Stasi and incur its retribution. Just failing to conform with mainstream society can be enough. Shit! I sired a fool.” Georg’s father’s red face reflected his rage.

“And now you are here,” his grandmother added. “You ran home, leading them straight to us. We will all die now. Thank you.”

“What is all the noise?” Georg’s mother came through from the kitchen, drying her hands on her apron. His twin sister Ingrid and younger brother Wilhelm followed her. They looked bewildered. Their father rarely raised his voice, especially not to Georg.

As his father explained the issues, Georg’s mother burst into tears.

“They will kill him,” she whispered.

“They’ll kill him?” his father shrieked “Fuck, the rest of us will be lucky if all they do is kill us too! Have you any idea the danger you have put this whole family in, you young imbecile?”

“God, that’s true!” his mother sobbed. “Georg has to leave. He must escape right away. Maybe, when they come and find him gone, they will believe we had no part of it.”

“You and I both know that is not going to happen,” his father said. “They know everybody in the town, and even if they don’t already know it was Georg, one of their informers will turn him in for reward or to save their own skin. They will soon find out where he lives.”

“Mum, where do I go?” Georg pleaded. “Dad, what will you do? I didn’t mean anything by it. I was just fooling around.”

“Then you are more of a fool than I ever thought,” his father said. “It’s a bit fucking late to worry about us. We will cope, but we must deny you and any knowledge of this atrocity. I love you always, but you must leave, son. Now. There is no choice, and you must be quick because they will be here all too soon. Make a start on your escape tonight. It’s your only hope, and ours.”

“Quick, Wilhelm, fetch him my savings and your grandfather Georg’s book,” said his grandmother. “Georg will need the money, and he can always sell the book.”

“I’ll pack a meal,” his mother said. She gathered up the family Bible, along with some bread, ham, cheese and apples.

“Don’t give him too much, it will slow him down,” said Ingrid.

“Pack everything in a rucksack. You can put it on your back, Georg, and still run,” said Wilhelm as he handed their grandmother’s meagre treasures to George.

“I am so sorry, Father. Where do I go? Where am I running to? What will happen to you?” Georg’s voice raised to a scream.

His mother held him and kissed his head, but his father grabbed his arm, pulled him from her and shook him.

“You got yourself into this; we will get you out of it. No point in worrying about us. Get out of this country. Don’t look back. Just run. Go west, go to Britain. Stay alive. Get out of this house, get out of my sight and never come back. Do you hear me, Georg?”

Hunter by name – Hunter by nature: DI Hunter Wilson will not rest until his friend’s death is revenged.

DI Hunter Wilson is called to the scene of a murder. He is shocked to find the victim is his friend and colleague, George Reinbold. Who would want to harm the quiet, old man? Why was a book worth £23,000 delivered to him that morning? Why is the security in George’s home so intense? Hunter must investigate his friend’s past as well as the present to identify the killer and identify George’s killer. Hunter also finds a new supply of cocaine from Peru flooding HMP Edinburgh and the city. The courier leads Hunter to the criminal gang but Hunter requires the help of his nemesis, the former Chief Constable, Sir Peter Myerscough and local gangster Ian Thomson to make his case. Hunter’s perseverance and patience are put to the test time after time in this taut crime thriller. 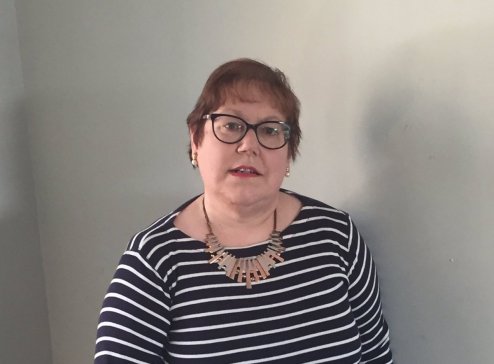 Val Penny is an American author living in SW Scotland. She has two adult daughters of whom she is justly proud and lives with her husband and two cats. She has a Law degree from Edinburgh University and her MSc from Napier University. She has had many jobs including hairdresser, waitress, lawyer, banker, azalea farmer and lecturer. However she has not yet achieved either of her childhood dreams of being a ballerina or owning a candy store. Until those dreams come true, she has turned her hand to writing poetry, short stories and novels. Her crime novels, ‘Hunter’s Chase’ and Hunter’s Revenge are set in Edinburgh, Scotland, published by Crooked Cat Books. The third book in the series, Hunter’s Force, follows shortly.

1 Response to A Taut Crime Thriller