The Most Fabulous of Cities

I am delighted to welcome fellow Crooked Cat author, Carol Maginn back to my blog with her new book, Daniel Taylor, an intriguing thriller set in Rome. And there is another exciting thriller gestating in the background, too. I don’t know how she finds the time in her busy life as a solicitor and teacher. Over to you, Carol! 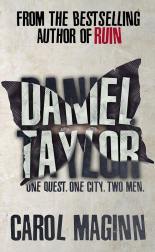 Hello Jane, and thank you so much for inviting me onto your blog. 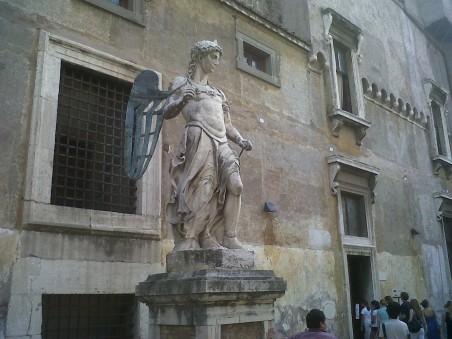 Daniel Taylor is set in Rome, which is, of course, the most fabulous of cities. I was lucky enough to live there for a while, and the novel evolved over my months of travelling on the Metro and weaving my way through the crowded city centre. It was a great setting for a thriller, I felt. 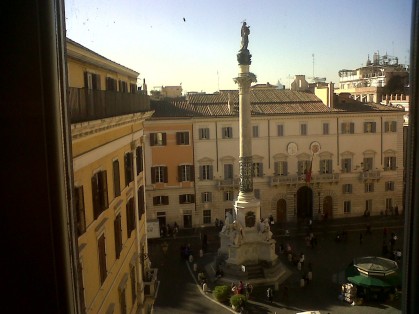 There are two Daniel Taylors in my story – one an expert in finding lost objects, who of course knows Rome well, and the other a burnt-out advice worker who has arrived in the city for a two-week break. The first, a poised visitor, has all the knowledge and skills I’d have liked to have: fluency in Italian, a detailed knowledge of the layout of the city, and casual competence. The second is much more like me – frequently baffled, often lost in the language, and stunned by the beauty of Rome.

Their identities become mistaken, and their fates become increasingly intertwined. This too seemed right for Rome, where the magnificence of the past and the busy, complicated present co-exist as if history has somehow telescoped. 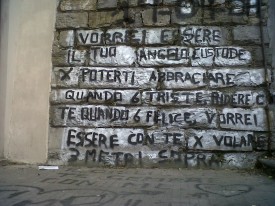 Setting will also be vital in my third novel, The Case of the Adelphi. This, I think, first germinated a long time ago, while I was employed in the record office of my home city, Liverpool, and worked with the library’s nineteenth century records. These are fascinating. Liverpool in the 1840s and 1850s was growing at the same dizzying, chaotic pace as New York, with vast fortunes being amassed, and the poor of the city living in often desperate conditions. The Adelphi was the leading city hotel, and its manager, James Radley, could count figures such as Nathaniel Hawthorne and Charles Dickens as friends. It’s still a landmark today, although my nineteenth century version of it was demolished in 1914, and rebuilt as a beautiful, Art Deco-influenced building.

The Case of the Adelphi is a tale set in the hotel’s nineteenth century heyday. It plays with the period’s fascination with the supernatural, and hopefully expresses both the belief and scepticism of the time.

Liverpool has a past as vivid and colourful as that of London, but, unlike London, not all its stories have been told….yet. 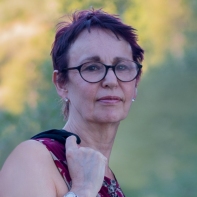 This entry was posted in Authors and tagged Liverpool, Rome, The Adelphi, thriller. Bookmark the permalink.
Loading Comments...